Almost 120 people visited our Hidden Histories pop-up event at the newly-launched Museum at One Garden City on Saturday 24 August to find out more about their Garden City homes. Many early Garden City homes were originally designed for workers who played an important role as early settlers in the pioneering years of Letchworth Garden City. Those who attended were able to find out more about who lived in their home, and the role they played in helping shape the town. They also enjoyed a range of arts and crafts activities for children inspired by Letchworth’s early houses and industries, and were able to benefit from guided research into their homes using a range of resources from the Garden City Collection.

The project was made possible thanks to funding from Share Museums East, which supports the museum sector in the region through funding from Arts Council England and families.

The project has given an alternative insight into the history of Letchworth Garden City, which has often focused on the lives of wealthy men whose stories have been the subject of historical research in the past.  The project complements the fascinating stories of the great movers and shakers of the town by seeking the ‘hidden histories’ of the working men and women who came to the town and helped build its communities.

Families attending the event and uncovering interesting stories are being given a blue vinyl plaque which they can display in the window of their home. 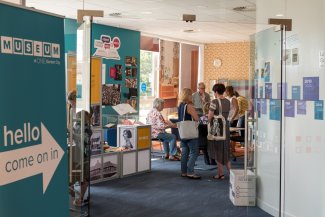 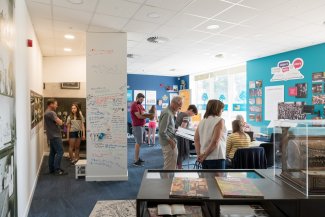 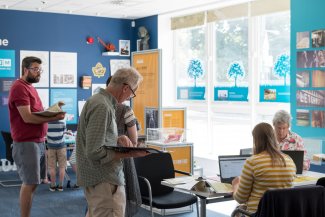 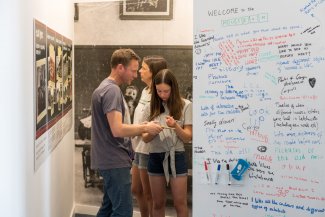 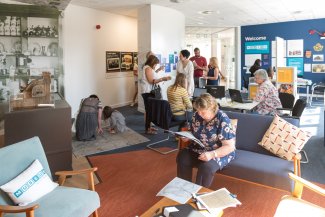 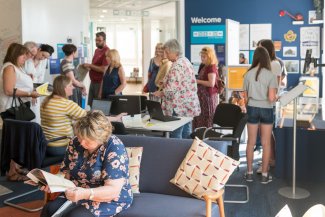 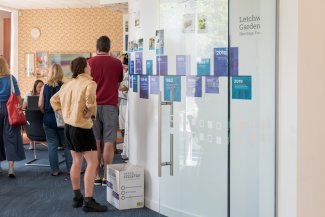 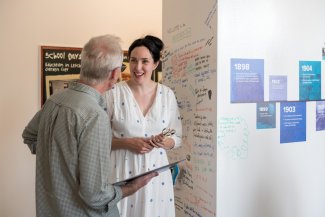 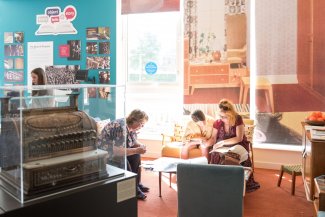 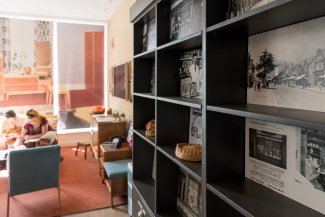 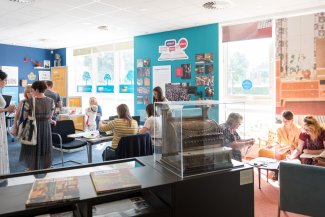 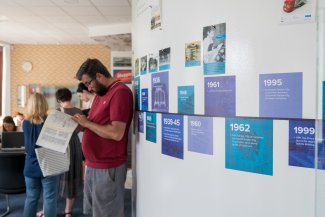 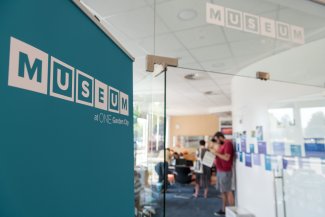 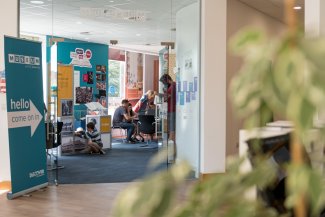 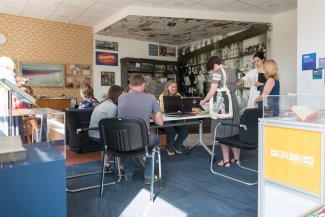 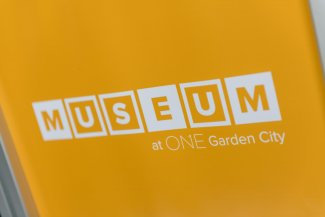 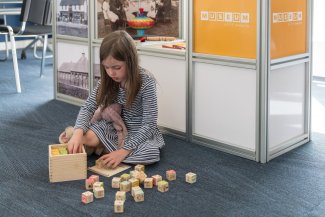 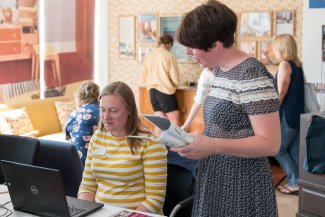 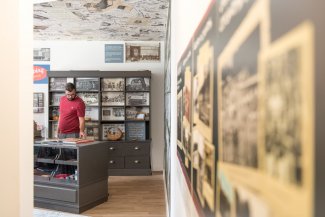 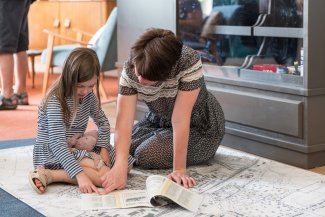 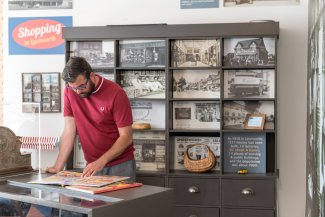