Firing into summer on Broadway

Tickets for the summer season at Broadway Theatre Letchworth are now on sale with a human cannonball, stars from the West End, a former Poet Laureate and big-name comedian all in the line-up.

Following a successful show last year, The Showstoppers return to Letchworth to open the summer season on 2 June. Spontaneous musical comedy at its finest, this new show is created from scratch as audience suggestions are transformed on the spot into an all-singing, all-dancing production. Saturday 2 June, 7.30pm. Ages 14+. Tickets £20, concessions £17.

Rapidly becoming the region’s leading venue for big-name comedians, the summer programme sees Andy Hamilton bring his current tour Change Management to Broadway. A regular on Have I got News For You and QI, Andy has seen many changes over his sixty years on the planet – did you know he was once a 6’4” professional basketball player, until a tree fell on him? Over the course of the evening Andy will teach you how to cope with the changes we’ve seen and the changes yet to come. Thursday 7 June, 7.30pm. Ages 14+. Tickets £20.

The Pasadena Roof Orchestra will be bringing down the house on Sunday 17 June re-creating the sounds of a golden era of music from the 1920s and 1930s. Their show includes famous tunes such as Puttin’ on the Ritz, Sweet Georgia Brown and The Lullaby of Broadway. Sunday 17 June, 7.30pm. Tickets £20, concessions £18.

Former Poet Laurette Sir Andrew Motion comes to Spirella Ballroom on 14 June for an intimate poetry recital of his most recent work Essex Clay, a stunning biographical sequel to the highly acclaimed In the Blood (2006).  Essex Clay rekindles, expands and gives a tragic resonance to subjects that have haunted Motion throughout his writing life. Thursday 14 June, 7.30pm. Tickets £15, concessions £13.

As ever, families are well catered for with three shows across the summer.  Lisa Stubb’s picture book Lily and Bear tells a magical tale about the give and take of friendship and has been adapted for the stage with songs, music, animation and puppets. Ideal for families with children aged 18 months to six years, this wonderful piece of musical theatre will have them singing and dancing along. Sunday 24 June, 11.30am and 2pm. Tickets £12, concessions £10, family ticket £38.

Arriving with a bang on 3 July is the Ministry of Science – Live! This is not your ordinary science show – it comes with explosives, a hovercraft and a human cannonball. This new production takes an anarchic approach to science communication and looks at the inventors and engineers who have shaped and inspired the modern world that we live in.  Billed as 100% educational, 200% entertaining, 300% explosive and 400% fun – this is a show to guaranteed to get the kids engaged in science. Tuesday 3 July, ages 4+, 1pm and 6pm. Tickets £15, concessions £13.

Broadway Marketing Manager Beth Dawes commented: “Our summer season is full of fantastic entertainment: from the welcome return of The Showstoppers to the Amazing Bubble Man. Feedback from our audiences has been hugely positive and has helped shape this season’s programme, which offers a variety of live shows alongside our blockbuster films and event cinema screenings." 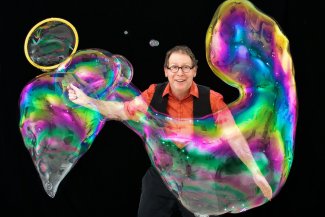 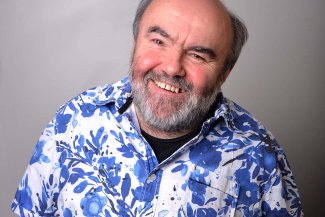 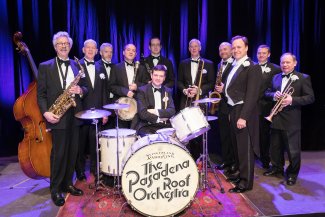 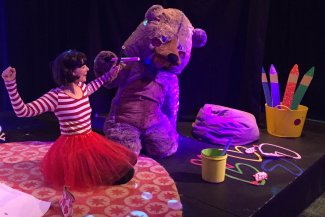