Standalone 10k returns with record turn out and a 'green' theme

The annual Standalone 10K race in Letchworth Garden City has attracted record numbers, with more than 1,780 people taking part in the annual road race, a 10 percent increase on the previous year.

Organised by North Herts Road Runners and sponsored by the Heritage Foundation, the race has been going strong for more than 30 years attracting runners from across the UK.

A new ‘green theme’ was introduced to make it a more environmentally friendly event, with organisers encouraging participants to run, walk and cycle to the race where possible.  Waste stations were placed around the farm, the inflatable ‘generator-run’ finish line was replaced with an aluminium gantry and no single-use plastics were used.

Richard Harbon, President and Race Director at North Herts Road Runners said: “We want to make this brilliant event as green as possible, starting with some simple things like getting rid of single-use plastics, not having trophies and encouraging people to leave their cars at home.  The response from those taking part has been hugely positive.  And the children loved our new wooden medals.”

Chair of the Heritage Foundation Pam Burn got the race underway, describing the 10K as a “brilliantly organised event with a wonderful atmosphere”.

First over the line were Andrew Leach and Thomas Webb, both from North Herts Road Runners, with times of 33:14 and 33:32 respectively. In third place was Peter McKrell from Leighton Buzzard AC.  The fastest women were Lizzy Janes from Herts Phoenix AC with a time of 36:36 and Rebecca Newstead from Bedford AC with a time of 36:53 and Katie Harbon from North Herts Road Runners who crossed the finish line at 38:01.

To find out more about the Standalone 10K and North Herts Road Runners, visit nhrr.org.uk 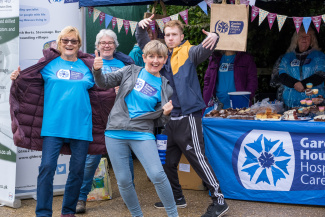 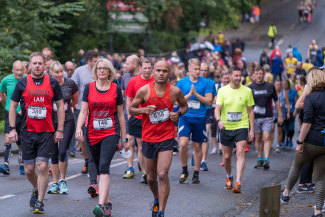 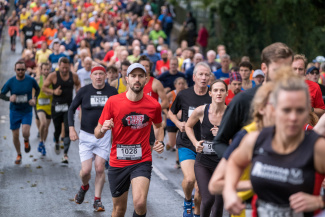 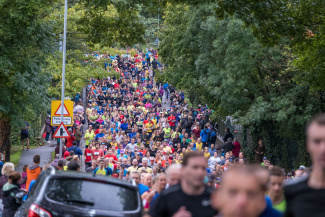 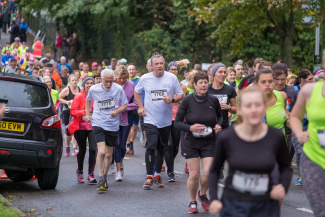 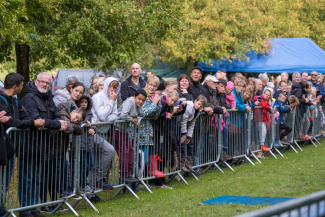 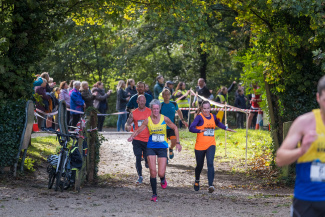 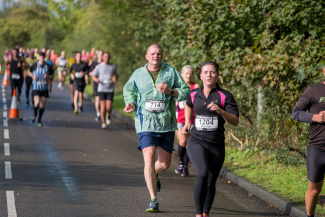 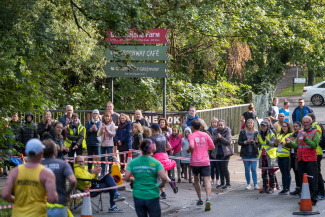 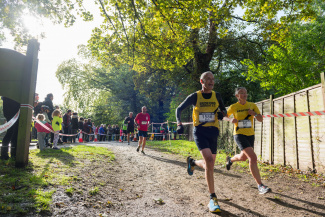 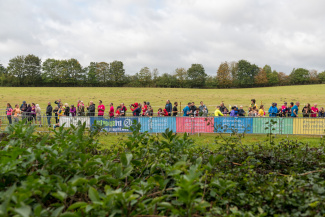 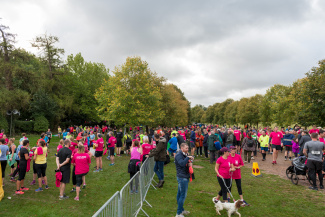