My Letchworth Photo Blog - Wildlife of a garden city

When it came to producing my next photo blog as part of my DofE project, I was struck by a thought. Letchworth, being not only a garden city, but the first garden city in the world, should be blessed with an abundance of wildlife. The seemingly endless acres of trees, flowers and flora in general will have opened a door for wildlife to thrive over the last 115 years.

With green spaces and countryside sadly shrinking before our eyes in areas surrounding Letchworth due to constant urbanisation and new developments, the garden city has become a vital refuge for wildlife. This change has brought nature closer to us, on our doorsteps and at our fingertips, and I go as far as saying that it has even domesticated some wild species.

I have chosen a small number of photos that I have taken of wildlife in and around Letchworth, most are pictures taken in my garden where plenty of birds and squirrels seem to reside. We also get the occasional visit from muntjac deer, foxes, voles, newts, black squirrels (Letchworth being home to the UK’s largest colony), woodpeckers and hedgehogs.

A small number of pictures were taken in Willian, Wymondley Woods and on the Greenway. The photos depict mostly flowers, trees and plants in general but I have added a few common examples of animals (birds and squirrels) too.

With autumn falling upon us, you’ll see plenty of birds and animals foraging at the fruit and berries from trees and bushes begin to drop. Have a look and see what animals you can spot in your garden over the next few weeks! You can see the wildlife I managed to capture in the gallery below. 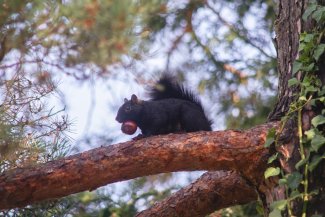 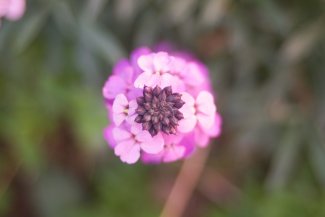 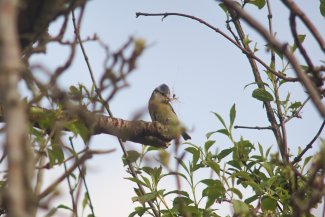 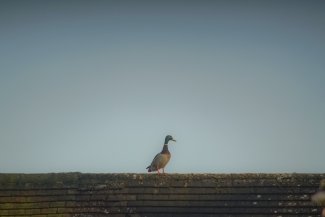 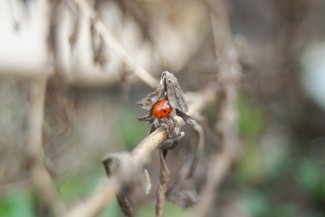 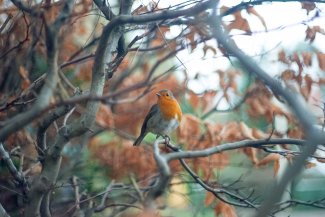 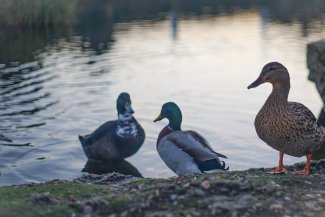 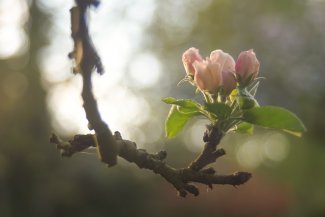 Letchworth resident, James Naufal-Power, is doing his Duke of Edinburgh silver award. As a keen photographer, he is producing a three-part photo blog for us to contribute to his DofE project. His first is about his favourite building in Letchworth, The Cloisters.
Blog

My Letchworth Photo Blog - Letchworth's past and present

As part of his Duke of Edinburgh Award tasks local resident, James Power, has produced a series of photo blogs. His third installment looks at Letchworth's past and present through a lense.