It’s five years to the day since Letchworth’s Broadway Gallery opened its doors for the first time with an exhibition by Richard Smith, one of the most influential artists of his generation. Smith was born and raised in Letchworth but later moved to America where he became associated with the Pop Art movement, rubbing shoulders with the likes of Andy Warhol.

Former curator Laura Dennis also collaborated with the Craft Council on the exhibition Great & Small - Animals in Craft, and curated an exhibition on the architecture of Barry Parker.  She invited the community to contribute to the Garden City Postcard Project and celebrated the more quirky aspects of life in the garden city in Alternative Letchworth - Past and Present.

Broadway Gallery’s current curator, Kristian Day, said: “Since 2016 the gallery has put on an incredible 45 exhibitions. We’re very proud that 24 of these exhibitions have been by Letchworth-based artists, and is testament to the creative talent in our local art scene.”

Since early January, the gallery has been hosting The Letchworth Open a celebration of the creative community in Letchworth and the surrounding areas.  Featuring work from more than 300 artists, it is the gallery’s first online exhibition and is accompanied by an impressive virtual 360-degree tour and film. 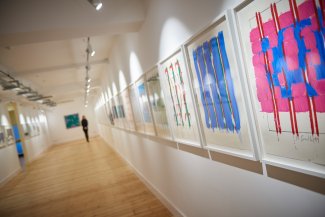 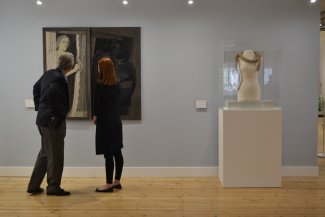 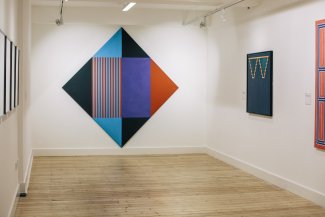 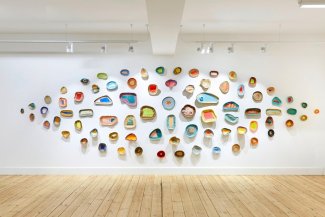